Docker inception, but in a safe manner

Kaniko allows us to build and publish our docker images a docker repository safely.

We use all manner of tools here at Punk Security, this is another blog for our tooling series.

In our blog post we are going to look at how we can use Kaniko to build Docker images from with in Docker and integrate it in to a Continuous Delivery (CD) part of the CI/CD pipeline.

Kaniko is an opensource project, built and maintained by Google. It allows the building of images from Dockerfiles without privileged access or insecure access to the docker deamon.

Kaniko is a standard docker image that takes in three arguments:

To better understand how Kaniko works we need to understand what a Dockerfile stage and command are.

Docker stages enables you to use multiple FROM statements. Each FROM instruction can use a different image base, allowing you to build multiple images from as single Dockerfile. Multi-stages build allow you to copy artifacts from one stage to another and optimise the Dockerfile, while keeping them easy to read and maintain.

Below is a simple example of a multi-stage Dockerfile

In the example above it would create two images;

Under each stage you will have a series of instructions to build the new image, such as RUN, CMD, ENV, ADD, COPY, USER to name a few. The Docker daemon runs the instructions in the Dockerfile sequentially, then committing the result of each instruction before outputting your new image. You can use these commands to install and configure applications, or switch user context.

In the example below we will run apt update, then install python3 and configure the container to output “Hello Punks of the world” when run.

How does Kaniko work

Kaniko works on loops of the stages and commands as shown below;

So lets look at how we can use Kaniko in a few easy examples;

As we all know, we should always include security scanning in to CI/CD pipelines to automate vulnerability identification. So in our next blog post we will look at how we can integrate various security scanning tools and techniques. 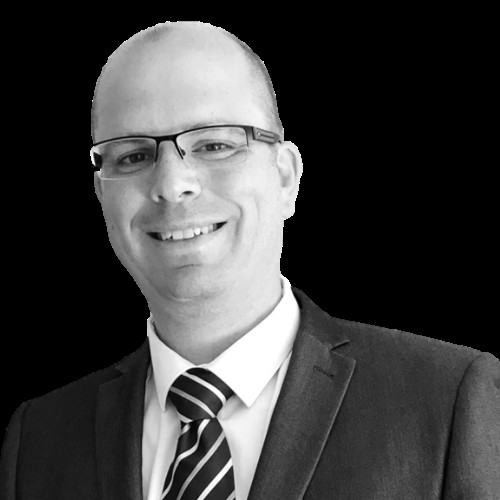 Daniel is one of the Punk Security Co-Founders and has over 21 years of commercial IT experience, with 15 years focused on cyber security.